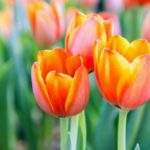 Four distinct monuments; the Manitoulin District Cenotaph, the Merchant Marines Memorial, the Youth in Partnership with Veterans Memorial and the Women’s Memorial stand in this tranquil memorial garden located on Hwy 551/542 between Mindemoya and Providence Bay/Spring Bay. These monuments serve to remind us of the contributions and sacrifices made for the causes of peace and freedom by the men and women of Manitoulin during the twentieth century. The Cenotaph’s flags are those of Canada’s Second World War allies.

located at the foot of the boardwalk just off the downtown. Snack bar and change rooms, the building houses an interpretive centre, which has a fascinating mixture of biological, historical and fossil displays. 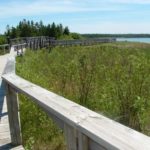 Spanning the Mindemoya River and running for a considerable length of the beach, this wheelchair-accessible boardwalk is worth a stroll.

Spring Bay is a rural hamlet on Highway 542, not too far north from the corner (called Dryden’s Corners) where, coming from Mindemoya, a decision must be made to turn left and travel the short distance to Providence Bay or turn right where the sign tells you Gore Bay is down this road.

The agricultural lands around this community are some of the best on Manitoulin Island so, in its heyday, Spring Bay was an agricultural hub, complete with farm implement dealership and a variety of stores selling the goods people needed.

Today, it’s a pretty town with well-kept lawns and gardens fronting the homes along the highway.

The name Spring Bay is interesting because there’s no bay in the immediate vicinity. But there once was… at the original site of Spring Bay on the not-too-distant Lake Kagawong.

When the hamlet began to take shape in its present location more than a century ago, the existing Spring Bay moniker was attended to it so that is why Spring Bay is bayless.

Just past the church, on the same side of the road is Buie’s General Sore, which also doubles as the post office and Liquor and beer agency store. Gas and propane sales too.

In the Spring Bay area: 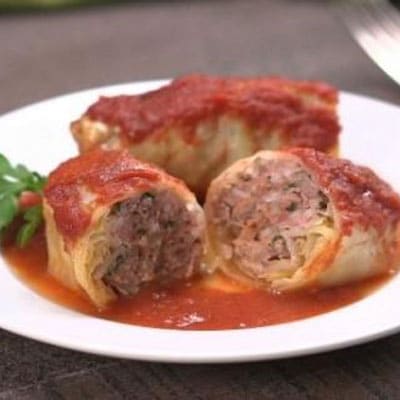 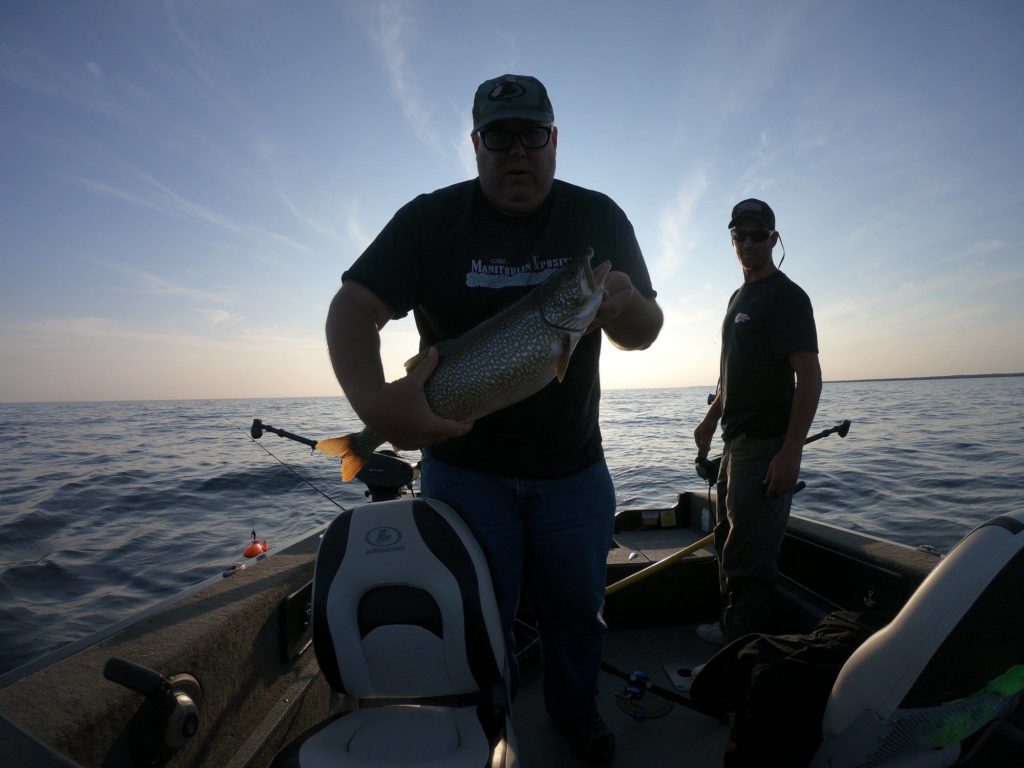 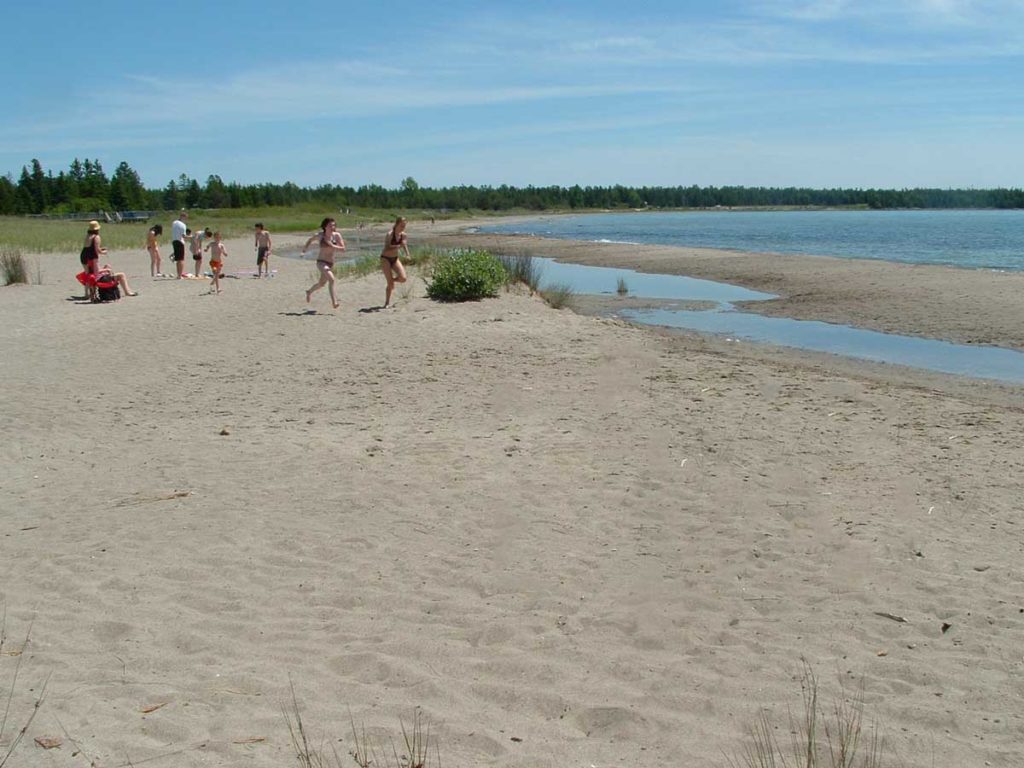 The Huron Sands Providence Bay Imagine yourself in a clean and comfortable room, dining services in the same complex, as
Learn More 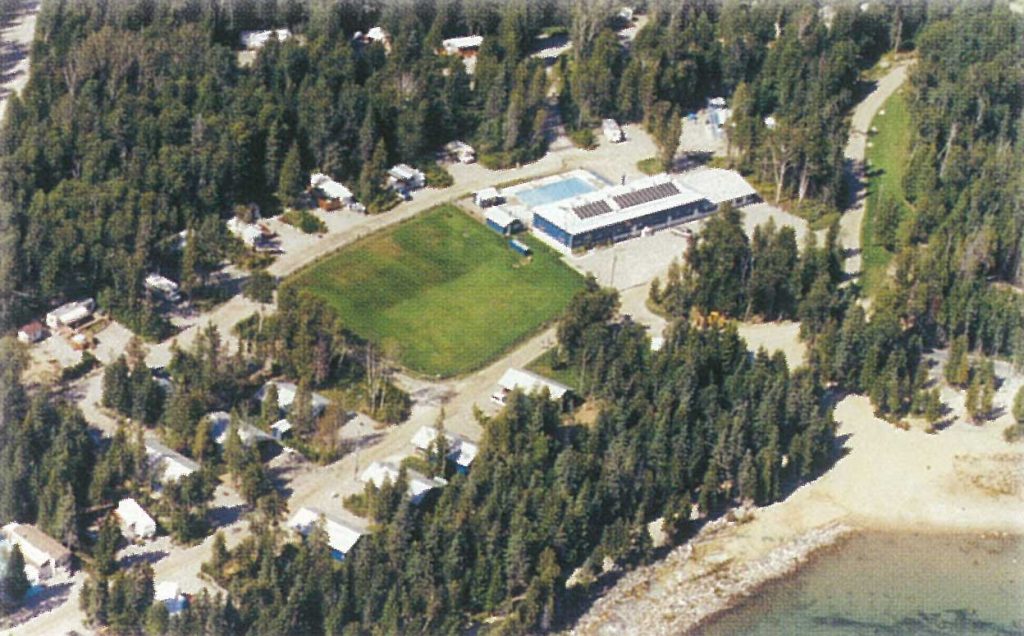 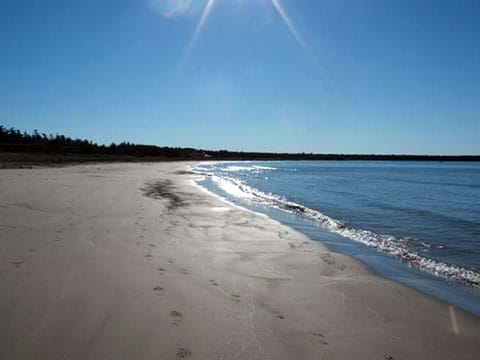 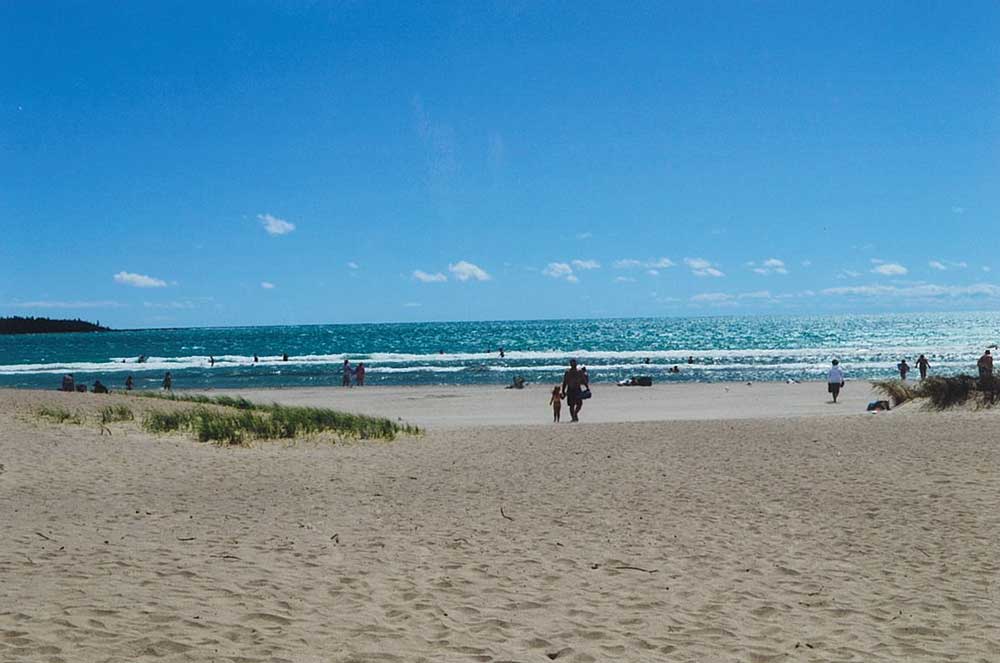 An interesting and unique feature in Spring Bay is Quintina’s Fromagerie, housed in the quaint storefront that was the town’s historic post office. The proprietors have a large array of cheeses and you can choose your cheese from the cheese case for your made-to-order grilled cheese sandwich. Crepes too. And ladies’ fashions.

That Perivale Road East intersection? Turn right (if you’re headed the Gore Bay direction) and you’ll find yourself passing more of that quality farmland. You’ll also pass by the Spring Bay Pentecostal Church Camp, an institution that looks back to the days of “camp meetings” and has its roots in the 1930s.

You’ll come to an T intersection and straight ahead is Lake Kagawong. A right turn takes you on to more of Perivale Road East past cottages and the highlight of this stretch of road is the Perivale Gallery, one of the finest art galleries in Northern Ontario, that features fine art, primarily landscapes, from quality artists in a variety of media.

Visitors may also want to know that, throughout the summer, Perivale Gallery offers a number of classes and short courses in the visual arts too.